skip to main | skip to sidebar

Last week, WEEN (Women in Entertainment Empowerment Network) hosted their official launch party at Bo Concept in New York City. Celebs and community figures came out to show their support of the organization whose mission is to create "a coalition of women committed to supporting, promoting, and defending the balanced, positive portrayal of women in entertainment and in society." WEEN plans to achieve their mission through corporate social responsibility, media impact and grass roots efforts. We also hear that Kimora Lee Simmons and Joss Stone are lending their celebrity to help the group achieve it's goals. 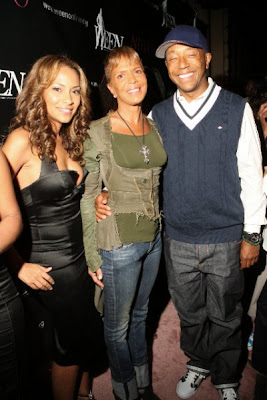 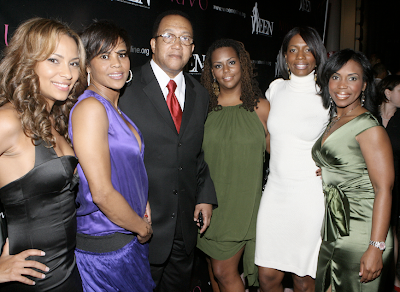 Choreographer Laurie Ann Gibson from chatted with The B-Life about her challenges working in the business as a female. She referred to the latest and most-hyped incident with Diddy and Michael Bivins stating that "I was the bigger person by not bringing him to the courtroom". Although we, the public, will never truly know what happened, it's clear that Laurie Ann plans to use all her experiences (both positive and negative) to instill change and positivity. Laurie Ann intends to give back by hosting dance seminars that teach body confidence and creativity to young children.

We also spoke with Dr. Benjamin Chavis, CEO/President of The Hip-Hop Summit Action Network, about his goal is to "raise public awareness about the diversity and empowerment of hip-hop music." He feels that hip-hop is somewhat misunderstood and that our biggest challenge is to "become better advocates of hip-hop music...it transcends race, economics, and geography." 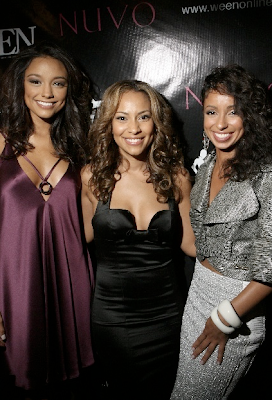 The B-Life also sat down with Mya (who was super-sweet and glowing). She plans to collaborate with WEEN to lend her star power and support by spreading the word about this movement and coming together with women who believe that hip-hop music can be a positive. She hopes to work with the organization to fight the stigmas and negative stereotypes associated with the industry. Mya accepts her role model status and will continue to "celebrate sexuality & individuality." As a panelist, she'll focus on teaching young girls about the "many dimensions of women, positive body image, defining success, and self-esteem." (We always loved Mya, but The B-Life is officially sold!) 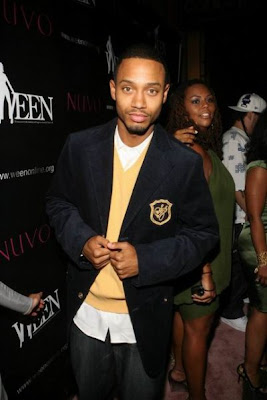 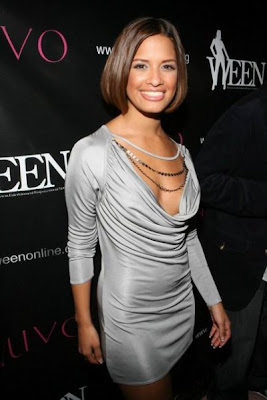 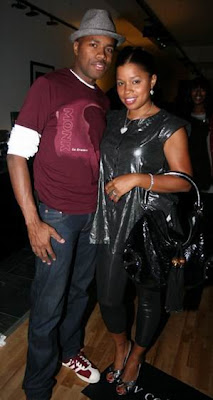 D-Nice & Mashonda
Advisory board member, Kristi Henderson wants to encourage women to log-on to their website to register...the goal is 1 million women. She also mentioned the organization's plans to release a pink list of artists who support WEEN.

To participate, head to www.WEENonline.org for more info.

A special thanks to Nat for helping The B-Life cover this special event.

Are you a fan?

Want your business featured on The-B-Life?

Email Jen at theblife@gmail.com. Please keep in mind that all reviews are at the discretion of The Committee.

B on the look out for these sites...

Jen
NYC, United States
The B-Life was conceived to share information with friends and peers who want to indulge in the best that NYC and beyond has to offer. The B-Life connects so many of us who have similar backgrounds, desires, and ambitions. It's 6 degrees of separation...it's a community...it's a lifestyle. 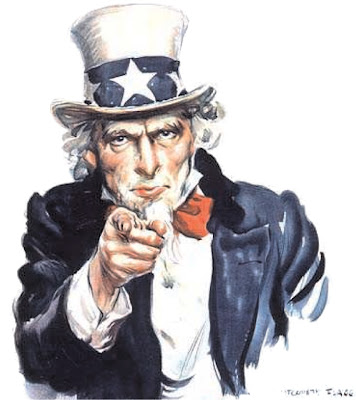 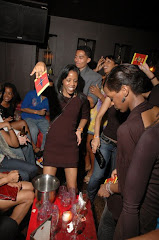 Are you living The "B-Life"?

Let's b real...The B-Life doesn't own (or claim to own) all of the pictures used on the site. Pretty, pretty, pretty please don't sue us for any wrongdoing, misrepresentation, perjury, or any other legal claims we're not familiar with...9 times out of 10 we're talking about you/your company in a positive light. Just keepin' it real!

Thanks for dropping by...